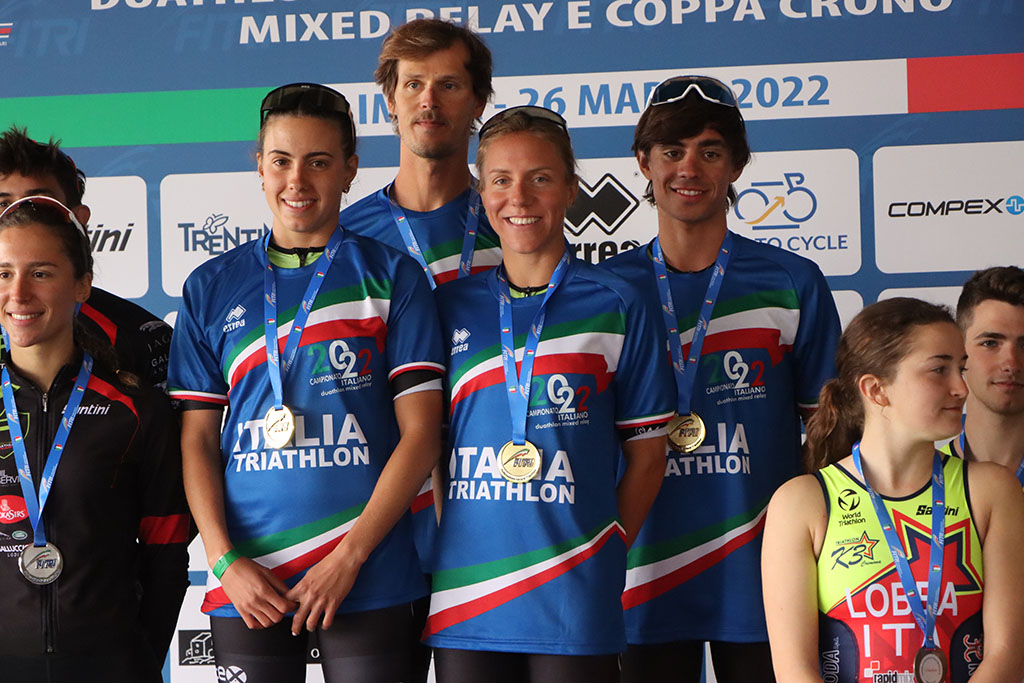 Debut with the Italian title for the 707 Minini team