707 Triathlon Team wins the Italian title – F.A.S. Airport Services is the proud sponsor of the team 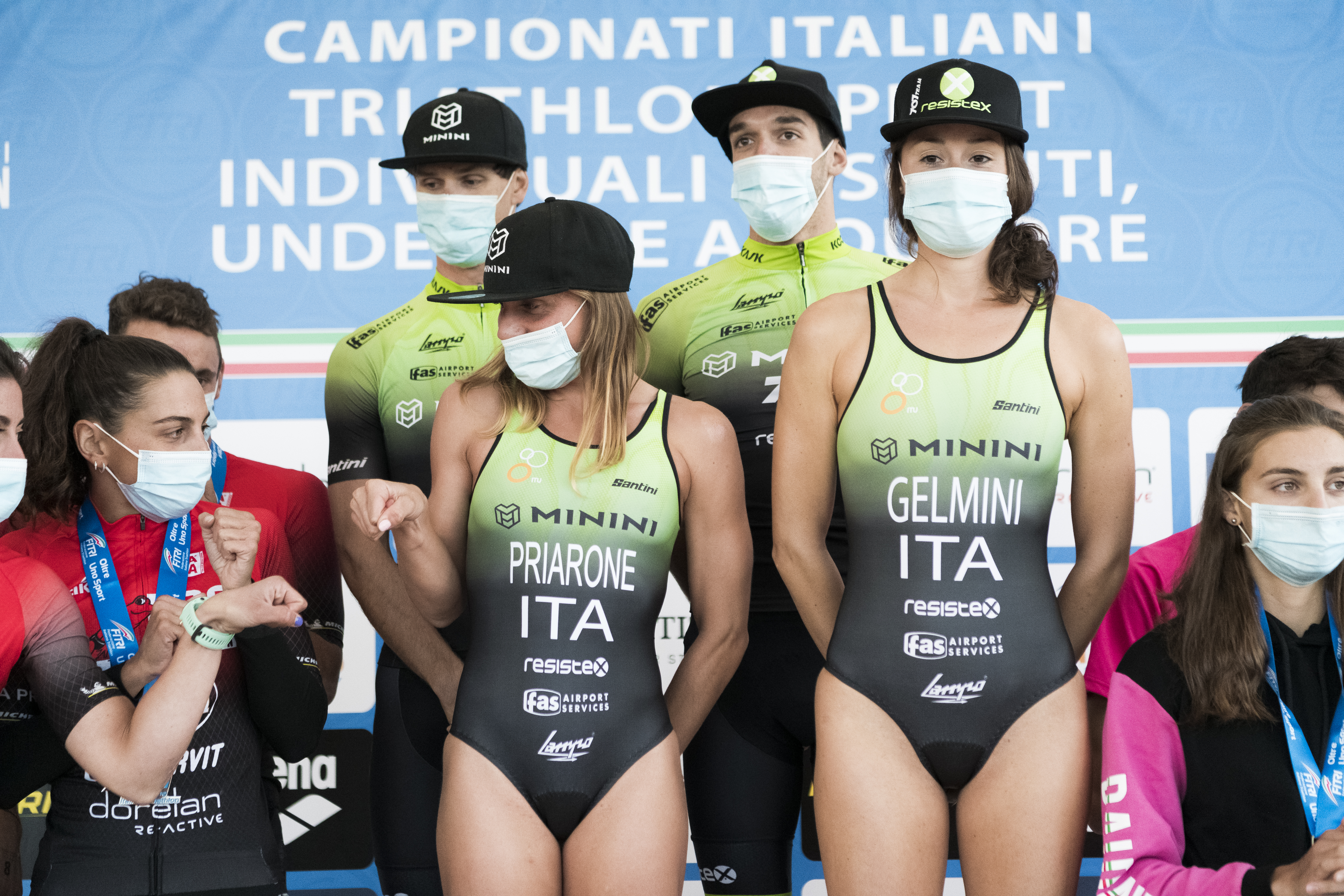 FAS AIRPORT SERVICE, which has been supporting the 707 Triathlon Team since 2019, is proud to be alongside a winning group.

Gianluca Pozzatti does an encore and after the title won last year, again in Lignano, he confirms himself as the Italian Sprint Triathlon champion thanks to a solid race in which he has made things clear from the start. Today’s test included 750 meters of swimming, 20 km of cycling and 5 km of running.

Team titles were also assigned in Lignano (with the formula of the sum of the times of the first 2 male and 2 female athletes in the individual ranking). The new specialty Italian Champion club is the 707 Triathlon Team with the team made up of Giorgia Priarone, Gianluca Pozzatti, Gregory Barnaby and Lilli Gelmini.