Debut with victory for Silvia Persico at the 2nd GP Valfontanabuona 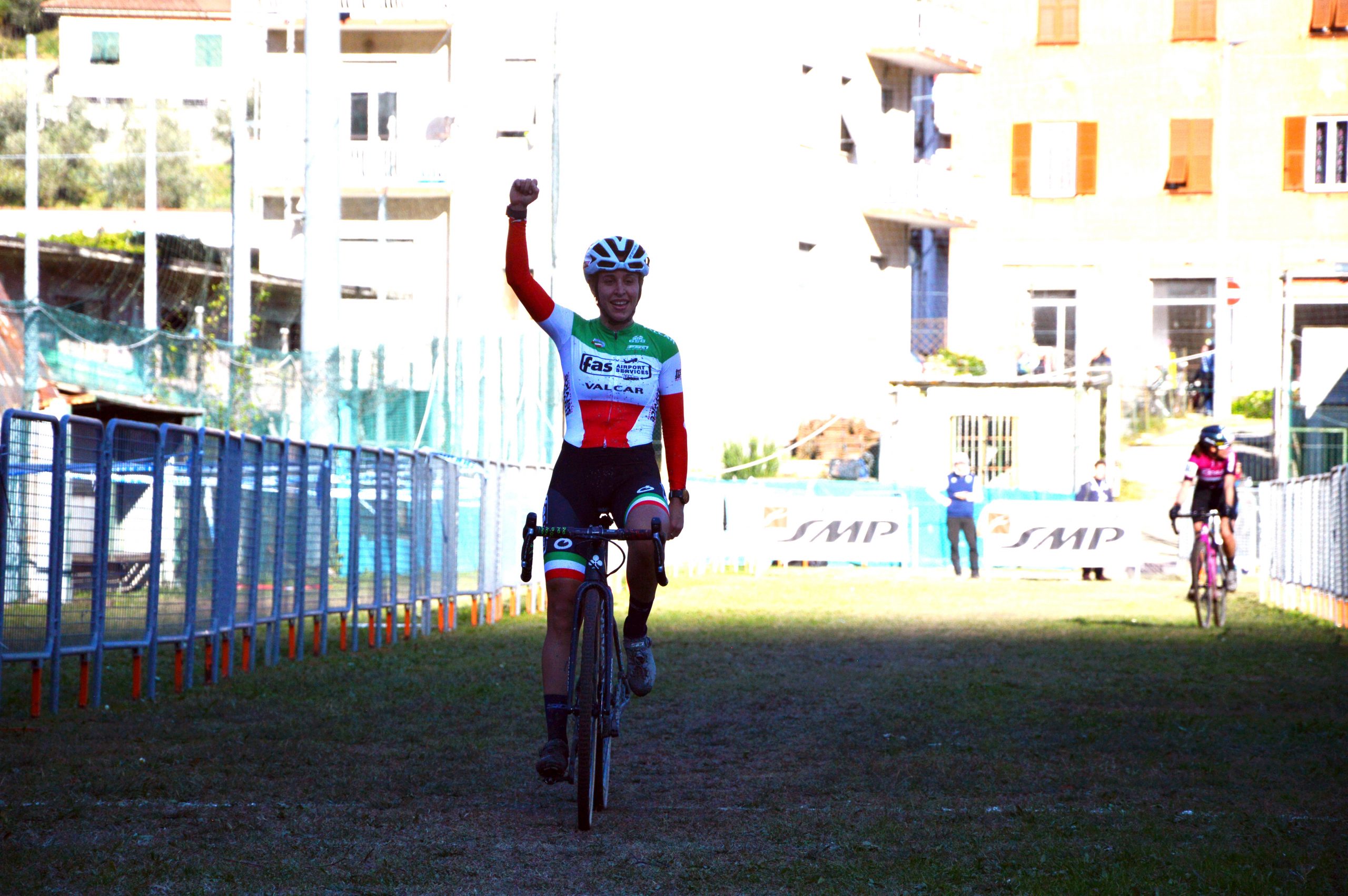 First appearance of the season in the cross and first success for the Italian champion Silvia Persico, who
is imposed by detachment at 2 GP Valfontanabuona, international race held in San Colombano
Certenoli (province of Genoa).

The Bergamo has forced the pace since the first lap, managing to bend the resistance of Asia Zontone and Carlotta Borello.

“I’m trying to find the race pace ahead of the first World Cup race in Val di Sole on the 17th
December – explains Silvia Persico -; for this I immediately forced the pace trying to keep up the pace
to the finish”.

So the athlete of FAS Airport Services can start the winter season with a smile, honoring at best
that tricolour jersey he wore for the last time ten months ago in the World Cup test of
Hoogerheide.

“In the last twelve months everything has changed – confirms Silvia, bronze medal both at the cyclocross world of Fayetteville than to those on the road in Wollongong -. I am much more aware of my abilities and childbirth convinced that they can do well. Of course, the season has just begun and the best form is far away, but we will try to grow from race to race to deserve this beautiful jersey again”.

The next events will see Silvia compete again in Italy, starting from the international test of
Vittorio Veneto of 4 December, appointment in which will debut the other athlete of FAS Airport Services Eva Lechner.