By fas-airDecember 9, 2021News
No Comments 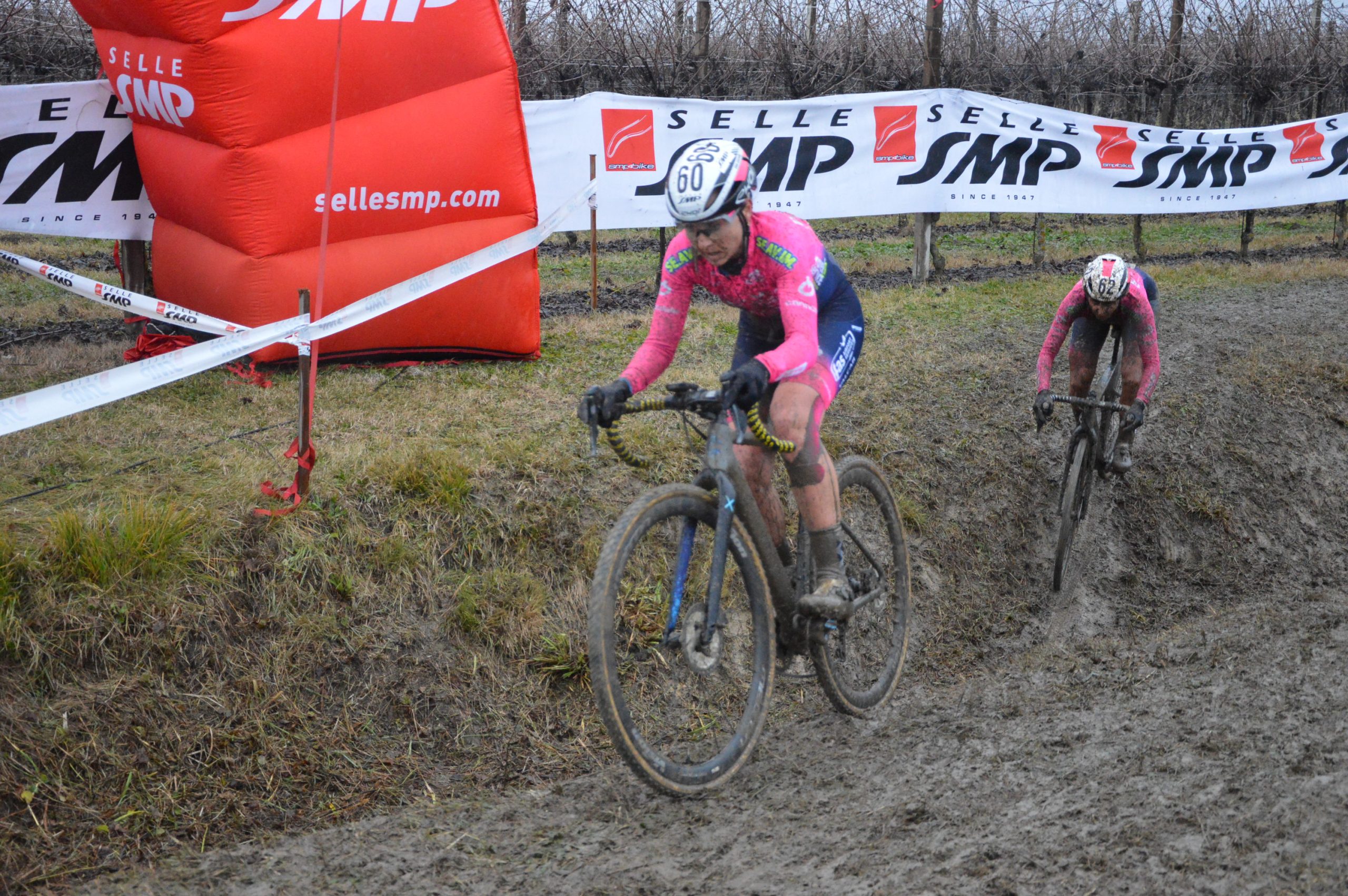 FAS Airport services, through its own brand of ADV-T.O. MERCEDES TRAVEL, takes care of managing
all the trips, transfers, flight and hotel reservations that the NEW CICLOCROSS TEAM will face
for the 2021-22 racing season.

Among the vineyards of Faé di Oderzo he had already triumphed on three occasions, often accompanied by an unusual sun of
early December. But, even in the pouring rain that characterized the 19th edition of the Cyclocross
Internazionale del Ponte, the strongest was still her: Eva Lechner, with her second success in three days
after the affirmation in San Colombano Certenoli.

The test of the Bolzano born athlete was masterful, capable of ‘surfing’ perfectly along the muddy canals of the test
Treviso. The athlete, who has 30 Italian titles on his bulletin board, was the only athlete in the women’s trials to run them
by bike, without the slightest inaccuracy.

“Today I felt good, so much so that I didn’t suffer from the cold,” said the winner after the finish line; and that for
imposing himself on Faè did not need to draw any technical changes from the cylinder. “I changed
something compared to the dry race in Valfontanabuona? No, on a mechanical level you only change tubulars and
pressures. The rest cannot be changed from one day to the next “.

As in Liguria, another FAS Airport Services fuchsia jersey closed behind the player from Bolzano,
that of Silvia Persico.
The Bergamo-born has put herself at the wheel of the most experienced teammate, trying to copy the lines.
An attempt that was halfway through, given that on the last lap he had a slip in one of the technical sections of the course
forced the road driver from Cene to settle for second place.

“But it was still a positive day,” says Silvia Persico. “I had a clean race, with another one
good start, which is my strong point, and trying to steal some secrets from Eva on how to deal with the
technical traits: I still don’t know how to follow her lines, but being with her, even in the race, can teach me a lot ».