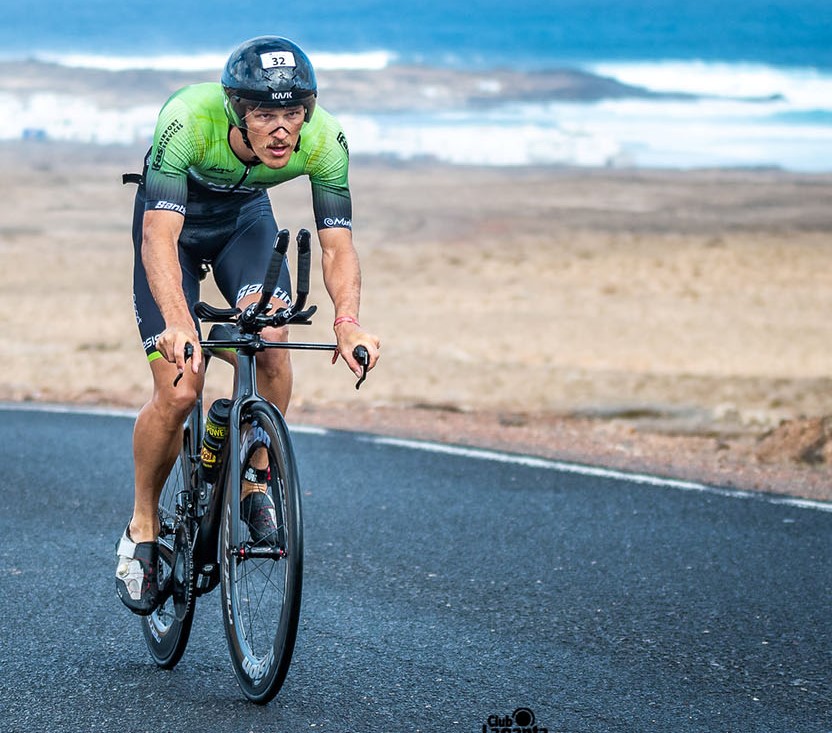 The new season of 707 Team Minini, a team of which FAS AIRPORT SERVICES has been a proud sponsor for several years, is starting in the best way. In fact, at the first race of 2022, the team immediately places two athletes on the podium in the Olympic distance test staged in Lanzarote. Applause therefore for Gregory Barnaby and Giorgia Priarone: the color bearers of the black-green club, already retiring on the Canary Island, have thus left their mark on the “Volcano Triathlon”.

Barnaby, 2021 Italian medium triathlon champion, has even imposed himself in the Lanzarote competition by completing the distances in five circles (1.5 km swimming, 40 cycling and 10 running) in 1h51’41 “: arms to the sky so for the Veronese. Second position instead for Priarone, able to cross the finish line of the Volcano Triathlon with a time of 2h05’48 “.

For both athletes of 707 Team Minini it was therefore an excellent test that confirms their good form in the middle of the 8 weeks of athletic training on the Spanish island. The next appointment on the agenda of Barnaby and Priarone is set for March 19 again in Lanzarote, where the black-green triathletes will participate in the Ironman 70.3, a medium-distance race.

“The first competitive outing of the year went very well – comments Germano Raddi, president of the club based in Franciacorta -. Giorgia and Gregory’s intense training period is continuing according to plan, so we are convinced that both will perform at their best in Ironman 70.3 too. “