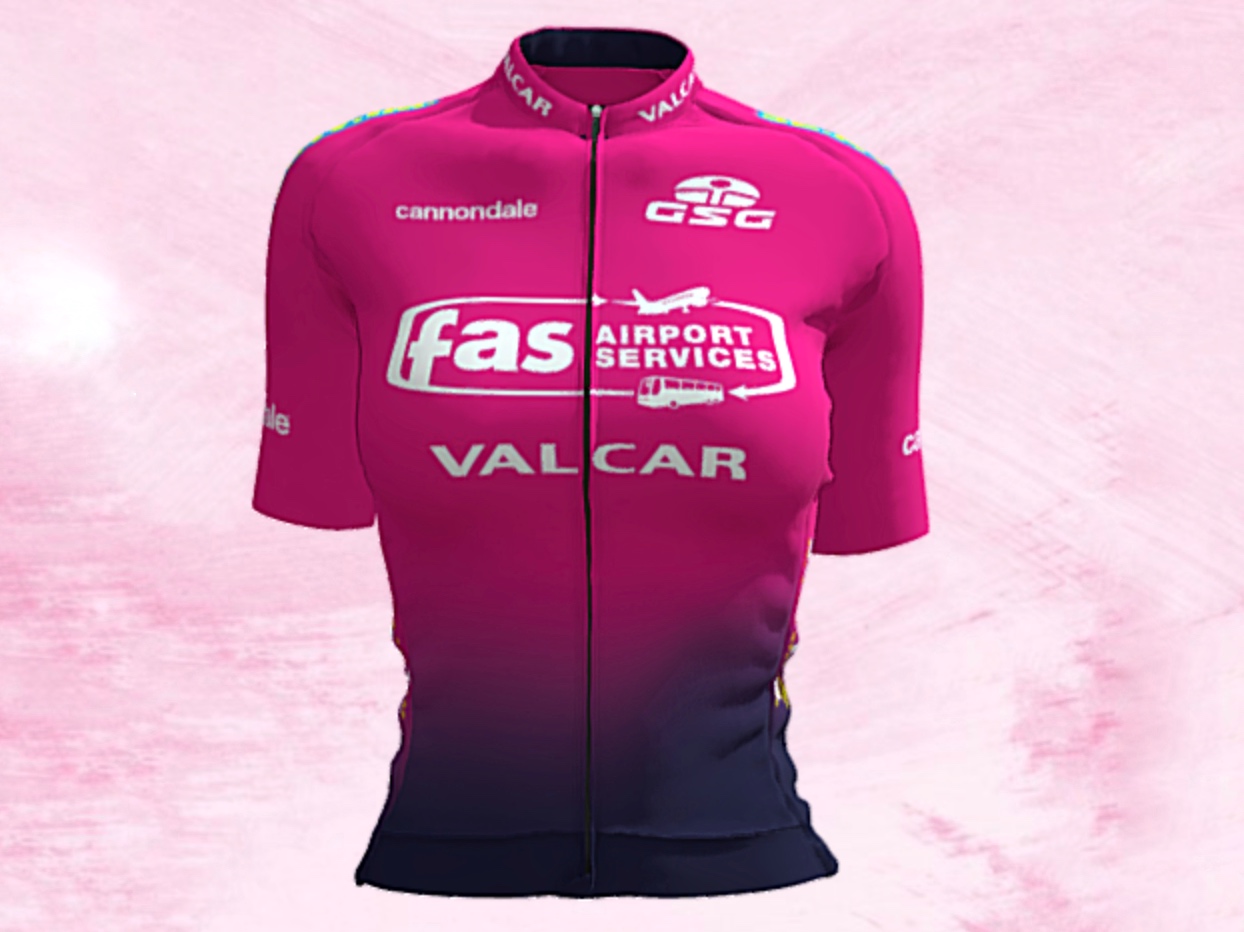 After four months of competitions, the victory at the Italian championship in Variano di Basiliano, eleven placings in the World Cup with three different athletes and thousands of kilometers around the world, FAS Airport Services is preparing for the last chapter of its first season in cyclocross: the world championship in Fayetteville, Arkansas.

An appointment that is worth a season and for which the national team coach Daniele Pontoni has called up the elite Eva Lechner and Silvia Persico and the Under 23 Lucia Bramati.

The same track tested on 13 October, during the long US trip, awaits them, with the only difference that this time a race on dry ground is expected.

«It promises to be a fairly fast race, even if the difference in height will not be lacking», says Eva Lechner, at the twelfth world championship. «The Dutch will be the favorites; our task will be to fight with them to get the best possible result ». Which? The 2014 Hoogerheide silver medal has no doubts. «Give my best with the blue shirt and have fun».

Fifth world championship experience for Silvia Persico, whose dream is to confirm herself among the top ten specialists by replicating her performances in the World Cup in Flamanville (where she closed in 5th place) and Hoogerheide (7th).

“Compared to when I competed in Fayetteville in the World Cup, I feel much more confident”, confirms the holder of the Italian title among the Elite Women. «The January results gave me even more morale: of course there will also be jet lag to manage, but that applies to all European athletes. And then it’s the last game of the season, so I’ll play everything I have. “

After that of 2020 Dubendorf among the juniors, the Fayetteville race will represent for Lucia Bramati the second attendance to the world championships. The emotion of the nineteen year old from Sandrigo is therefore understandable.

“Happiness, enthusiasm, determination and a lot of anxiety,” confides the athlete from FAS Airport Services.

“Being the first year in the Under 23s, I will experience this match as an opportunity to gain experience for future years. And I’m happy to live this adventure with two of my teammates ».

Anyone wishing to follow the races that will award the rainbow jerseys can do so thanks to the live coverage of Rai Sport Web and Eurosport.

The first athletes of FAS Airport Services to shoot will be Silvia Persico and Eva Lechner, who will get on their bicycles on Saturday 29 January at 2.30 pm (9.30 pm in Italy). The next day it will be the turn of Lucia Bramati, engaged in the women’s test reserved for the Under 23s and which will start at 13:00 (20:00 in Italy).