The Emirates Bologna / Dubai – F.A.S. link will be restored. starts again with the company’s crew transport 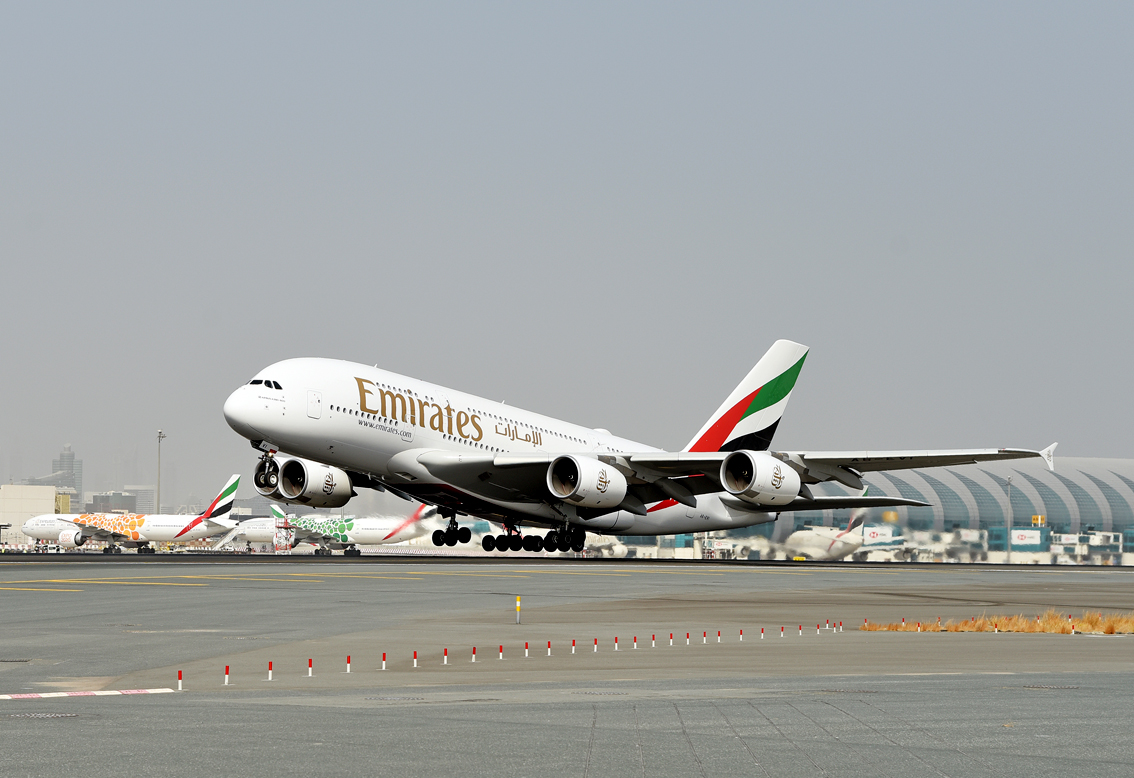 From 1 November Emirates will return to operate connections from Bologna to Dubai.

And consequently F.A.S. Airport Services will resume the transport of its crews as an official supplier. The Emilian capital will be connected to Dubai with two weekly flights, operated on Fridays and Sundays.

In addition to Bologna, Emirates will also fly back to Budapest (from 21 October), Dusseldorf (1 November), Hamburg (1 November) and Lyon (4 November).

With the addition of these five destinations, Emirates have reached 99 global destinations. The flights to and from Budapest and Lyon will be twice a week, every Wednesday and Saturday, while those to and from Dusseldorf and Hamburg, always two a week, will be operated every Friday and Sunday.