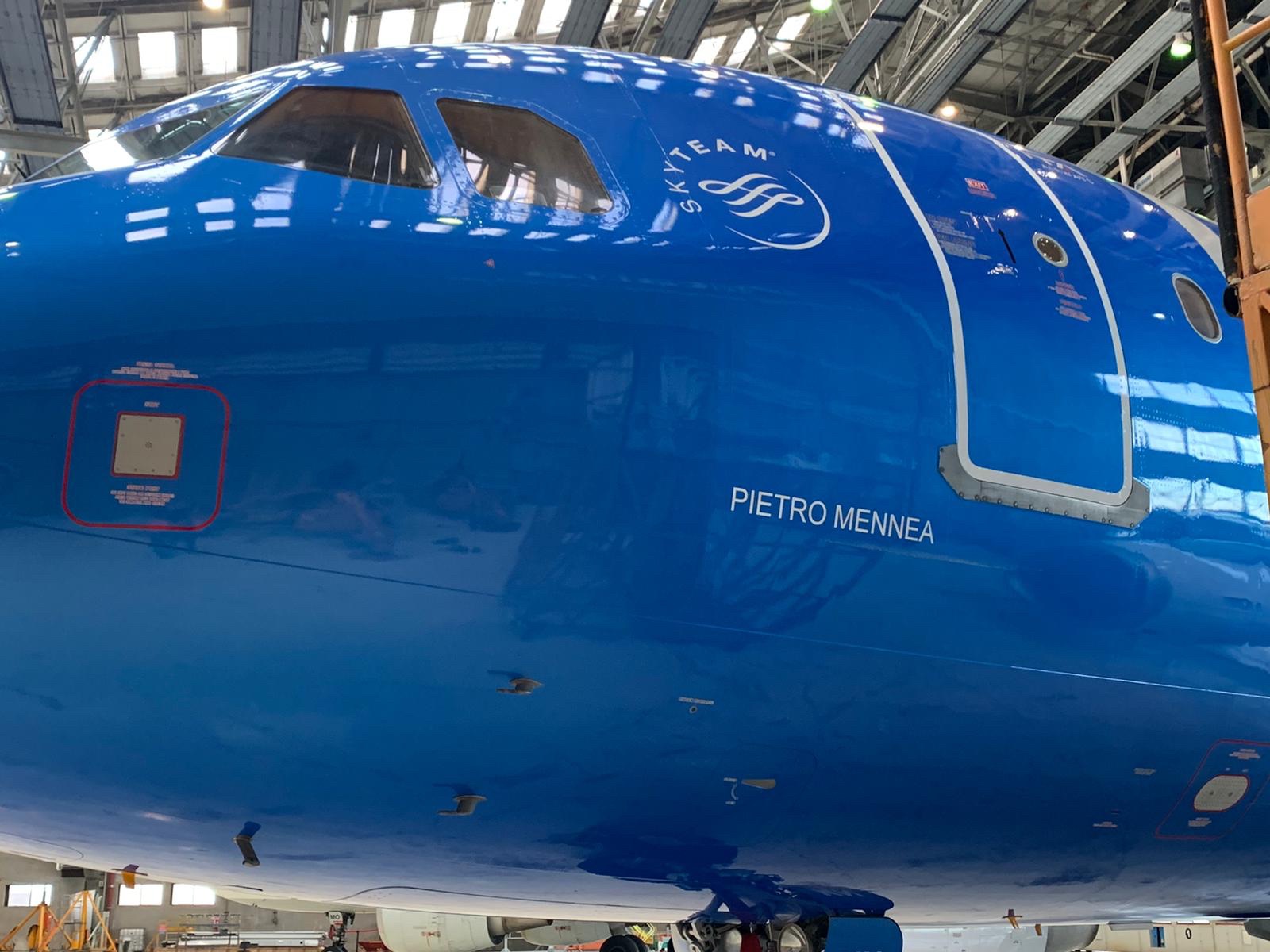 Second Ita Airways aircraft entered the fleet with the new blue livery. It is an Airbus A319 dedicated to champion Pietro Mennea, the man of records in terms of speed.

The Airbus A319 dedicated to Pietro Mennea arrives a few weeks after the Airbus A320 named after Paolo Rossi.
Thus continues the company’s strategy of dedicating the new aircraft to the greatest Italian sportsmen, ambassadors in the world of professionalism, determination, strength, passion and grit, elements that have always raised the flag of Italy.

One of the fundamental pillars of Ita Airways’ business plan is to place the customer at the center of the business. For this reason, the company has invited fans of its social networks to choose the names of the champions who will be entitled to the next aircraft that will soon enter the fleet with the new livery.