By fas-airJanuary 5, 2022News
No Comments 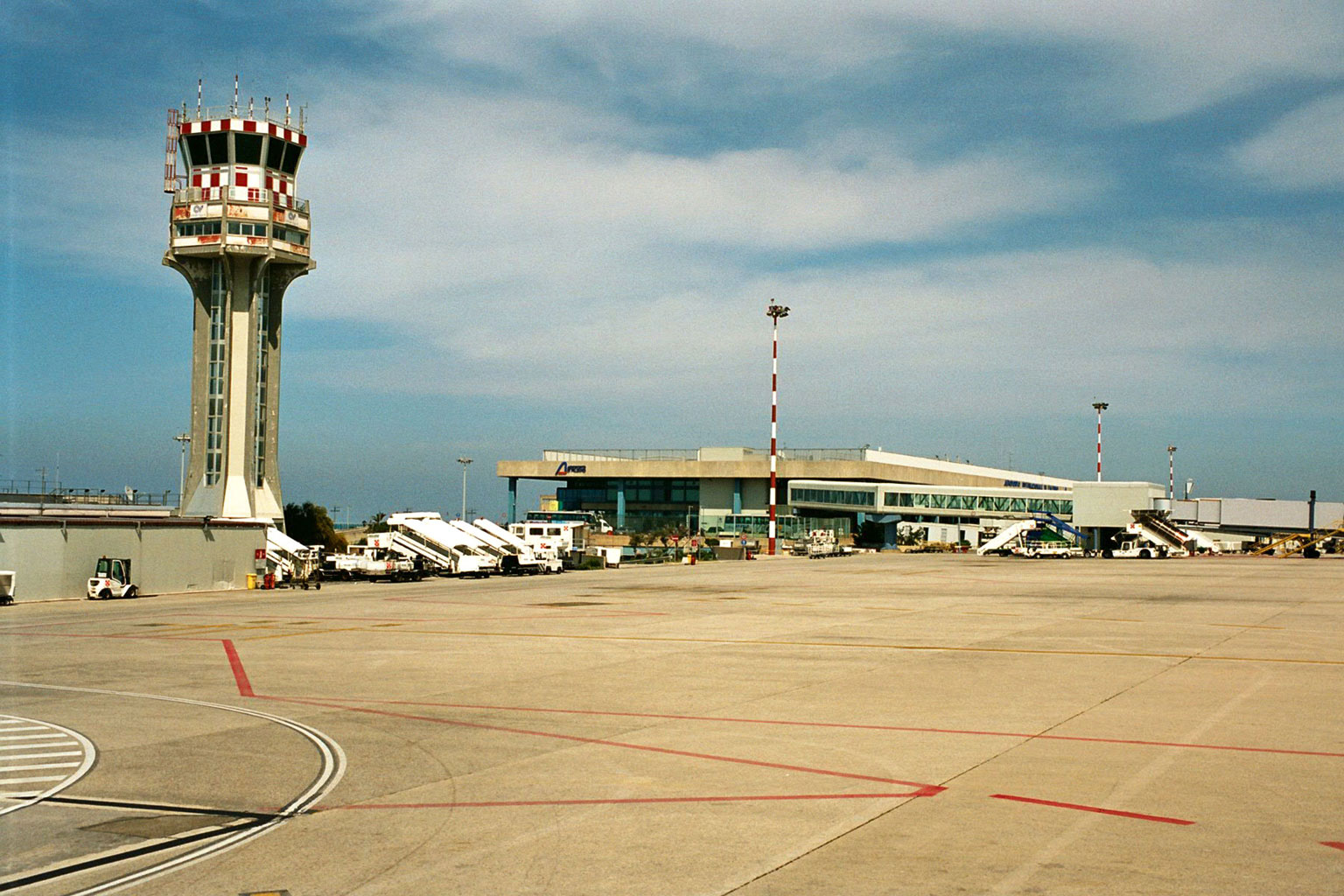 Palermo Falcone-Borsellino airport, where FAS AIRPORT SERVICES operates, managing layover and passenger re-routing for various airlines including RYANAIR and VOLOTEA, closed the year with 4.6 million passengers. Compared to 2019 there is a -34.85% but the summer, contrary to what happened in December, gave a slight boost to traffic volumes.

Numbers with opposite signs as regards the flights operated, increased by 8% compared to 2019. During the year just ended, 31 companies have chosen the Sicilian airport for a total of 86 routes (27 national and 59 international) with passenger peaks in Rome and Milan for Italy, and Paris and Zurich looking across the border.

Despite the restrictions, foreign traffic recorded a + 26% year-on-year and with the winter the frequencies to the most popular destinations have also increased, with connections to 14 countries.
“It has been a complex year,” said Giovanni Scalia, Gesap’s CEO to palermotoday.it. “But Palermo airport has responded well to the emergency situation”.