Red Sea, off to charters on Sharm and Marsa Alam 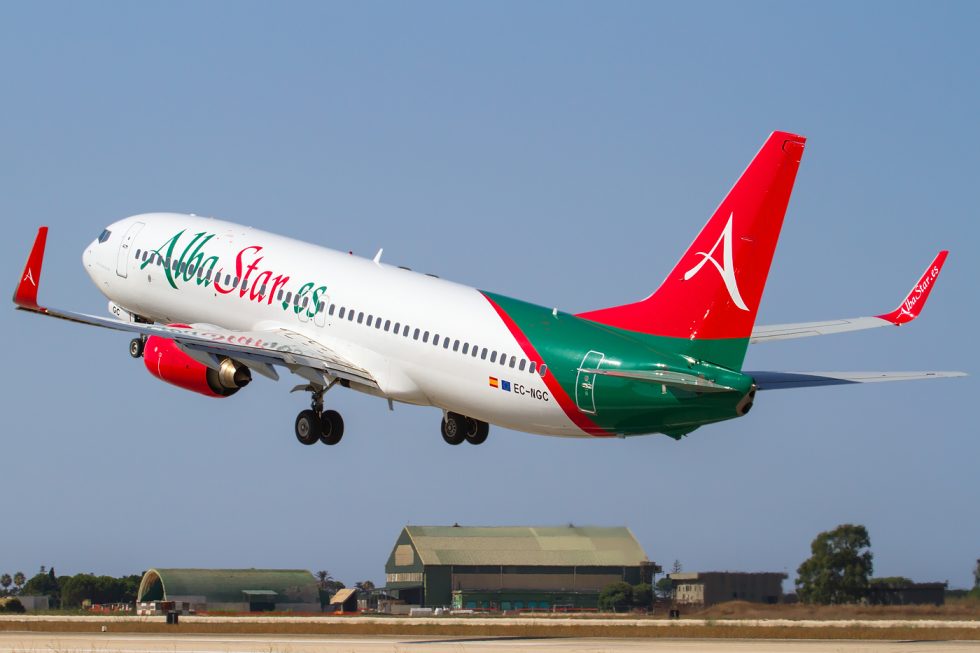 On Sunday 31 October, with the entry into force of the winter flight schedule, charter connections to Sharm el Sheikh depart from Orio al Serio airport.

An important signal, which underlines the recovery and the desire to leave again towards a destination that has always been the queen of Italian holidays, also and above all during shoulder periods. Domina’s commitment The first ‘winter flight’ to Sharm el Sheikh will be operated on behalf of Domina Travel tour operator by the airline Albastar, which will continuously schedule the connection for the entire winter season 2021/22 and the subsequent summer season 2022.

As highlighted by the Eco Di Bergamo, the charter flight is carried out with one of the five Boeing 737-800 NGs configured with 189 single class seats in the Albastar fleet, which historically has its operational base in Milan Bergamo, where connections to Marsa Alam from next December 19th. Want to leave again

“This, like other reopenings towards the more traditional holiday resorts, represents the desire to reactivate the tourist corridors suspended with the onset of the pandemic and now back viable in safety – says Giacomo Cattaneo, Sacbo’s aviation commercial director -. We consider it encouraging the choice of the tour operator Domina Travel to return to offer the connection with Sharm El Sheikh, entrusted to a company specialized in the charter segment such as Albastar ”.

ALBASTAR has been relying on FAS Airport Services for several years for the managemento of layover and passenger re-routing throughout the italian territory.