Ryanair, based in Turin Two planes and 32 routes for the relaunch by Sandro Pertini 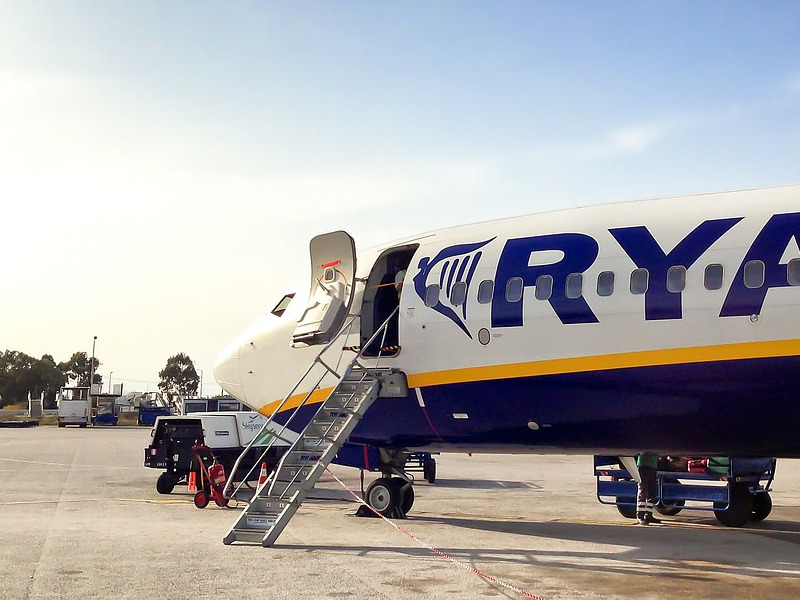 The Turin Caselle airport as a Ryanair base is a first. The Piedmontese capital therefore doubles and after Blue Air welcomes two Irish low-cost aircraft that will take home at Pertini from the beginning of winter hours, relaunching the airport.

The routes With the opening of the base starting from November 1st, Ryanair will operate 32 routes from Turin to 13 countries in Europe, for a total of 123 flights per week. As for the new entries, these will be 18 in total: Budapest, Copenhagen, Krakow, Edinburgh, Kyiv, Lanzarote, London Luton, Madrid, Malaga, Marrakech, Paris Bva, Shannon, Seville, Tel Aviv, Trapani while Palma, Lviv and Pescara they will start already this summer.

“After difficult months today is truly a special day for Turin airport and all of Piedmont – commented the managing director of Turin Airport Andrea Andorno -. It is a great satisfaction to announce the opening of the Ryanair base from November 1, 2021, a fundamental step in our collaboration with the Irish company that has historically always been profitable both for the airport and for the territory. With these first two based aircraft, the airport will be able to immediately and significantly expand its offer of connections, thus generating the network to / from Turin with the highest ever number of destinations served “.

“This territory has enormous tourist potential thanks to products and experiences that have yet to be discovered and promoted – added Ryanair CEO Eddie Wilson -. It is a unique opportunity for the area