Ryanair: six routes between Italy and Croatia for the summer 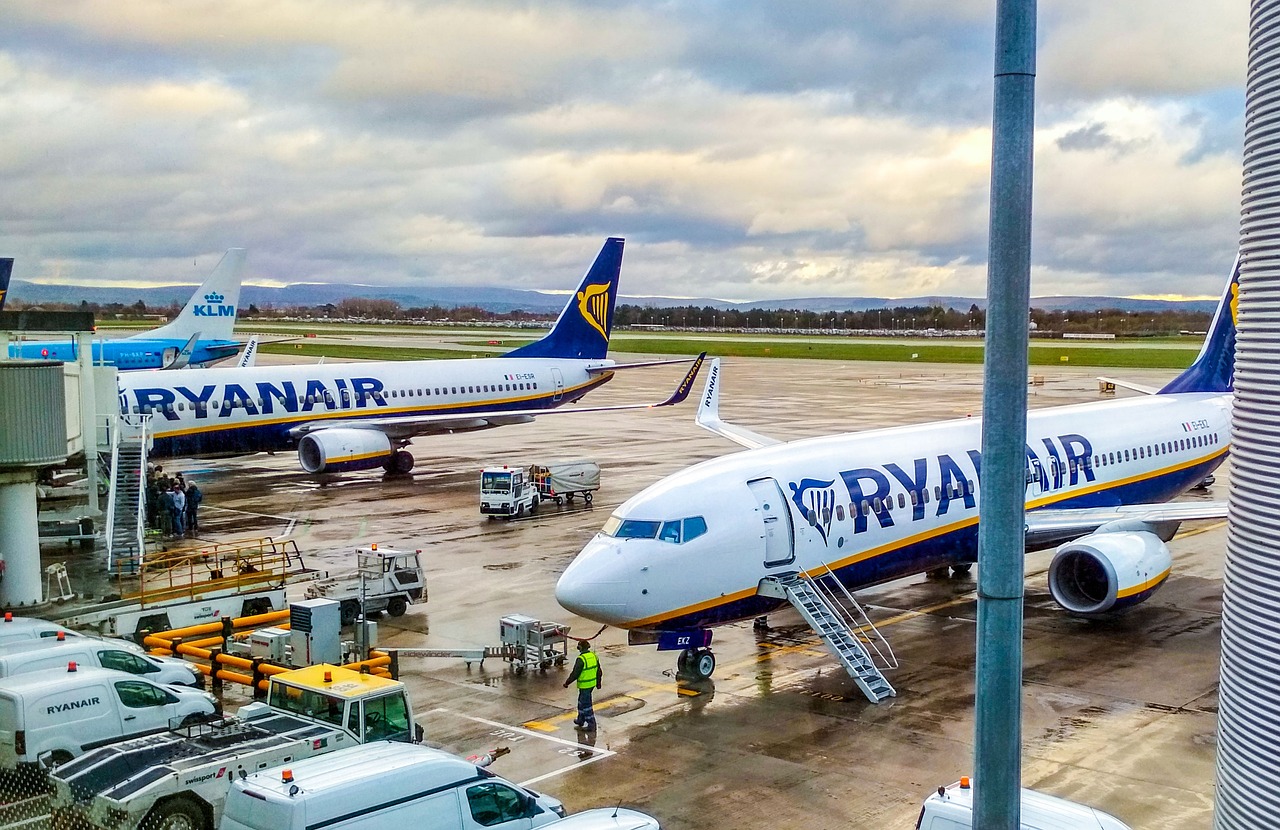 Ryanair also tries to play the Croatia card in the summer programming on the Peninsula in the hope of also unlocking movements outside the national borders.

Six routes that the low cost company has included in the schedule, four to Zadar and the remaining two to Zagreb. In the first case, the flights will take off from Rome Ciampino, Naples and Bologna (two frequencies per week) in addition to the weekly flight to Bari.

Milan Bergamo with 4 frequencies and Rome Ciampino with 3 to Zagreb will complete the program.