By fas-airNovember 6, 2021News
No Comments 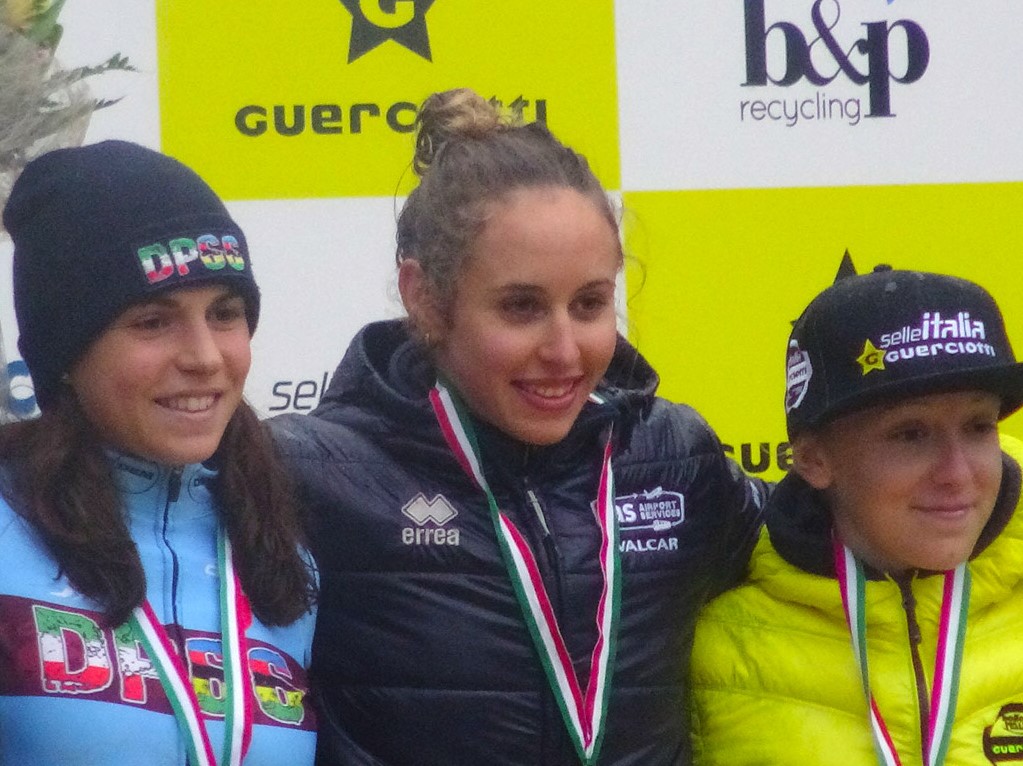 Third consecutive top 10 in the World Cup and second victory in an international competition. These are the striking results captured by the color bearers of FAS Airport Services between Sunday 31 October and Monday November 1. The limelight this time belongs to Silvia Persico: after Eva Lechner and Alice Maria Arzuffi, on Sunday in Overijse the Bergamo rider was able to reach ninth place in the presence of the best world specialists, ‘surfing’ with elegance on the mud of the Belgian track. For the 24-year-old athlete it is the first place among the ten in the Cup, while her teammates Eva Lechner and Alice Maria Arzuffi paid dearly for a difficult start, closing respectively at sixteenth and seventeenth place.

But, evidently, Silvia Persico was not yet full, so much so that the next day in Cremona she took off her whim to win his first race in the FAS Airport Services jersey, triumphing at the 42nd Mum and Dad Trophy Guerciotti. Under heavy rain, the Bergamo rider anticipated Sara Casasola in the sprint, with the Under 23 Gaia Realini third. Fifth place for Eva Lechner, while the under 23 Lucia Bramati crossed the finish line in eighth place. «A muddy but at the same time very sweet weekend – explained Silvia Persico – in the World Cup everything went the right way: legs, tactics, mechanical means. So came that top 10 that in the States I was unable to hit for a bit of bad luck. And then Guerciotti arrived, always a fascinating race and that this year with bad weather it was even more so. Did I expect that? In cyclocross you can’t never take anything for granted, but I knew I could play for the victory ».

Who sought glory while staying abroad was Alice Maria Arzuffi, who tried to climb for the third time on the podium of the Koppenbergcross in Oudenaarde. This time the girl from Seregno had to settle for eleventh place; but the Belgian weekend could give her that little bit more in a week, when the European Championships will be held in the Netherlands. And Lucia Bramati is also competing for a blue jersey: the eighteen year old from Sandrigo, in fact, in addition to the eighth place at Guerciotti, had clawed sixth place at Brugherio on Sunday, finishing third among Under 23 girls. Performances that certainly will not have escaped the national coach Daniele Pontoni, who will have the task in the coming days to issue not only the convocations for the Europeans, but also for the World Cup test of Tabor.