Airplanes, Americans fly back to Italy despite restrictions

By fas-airSeptember 16, 2020News
No Comments 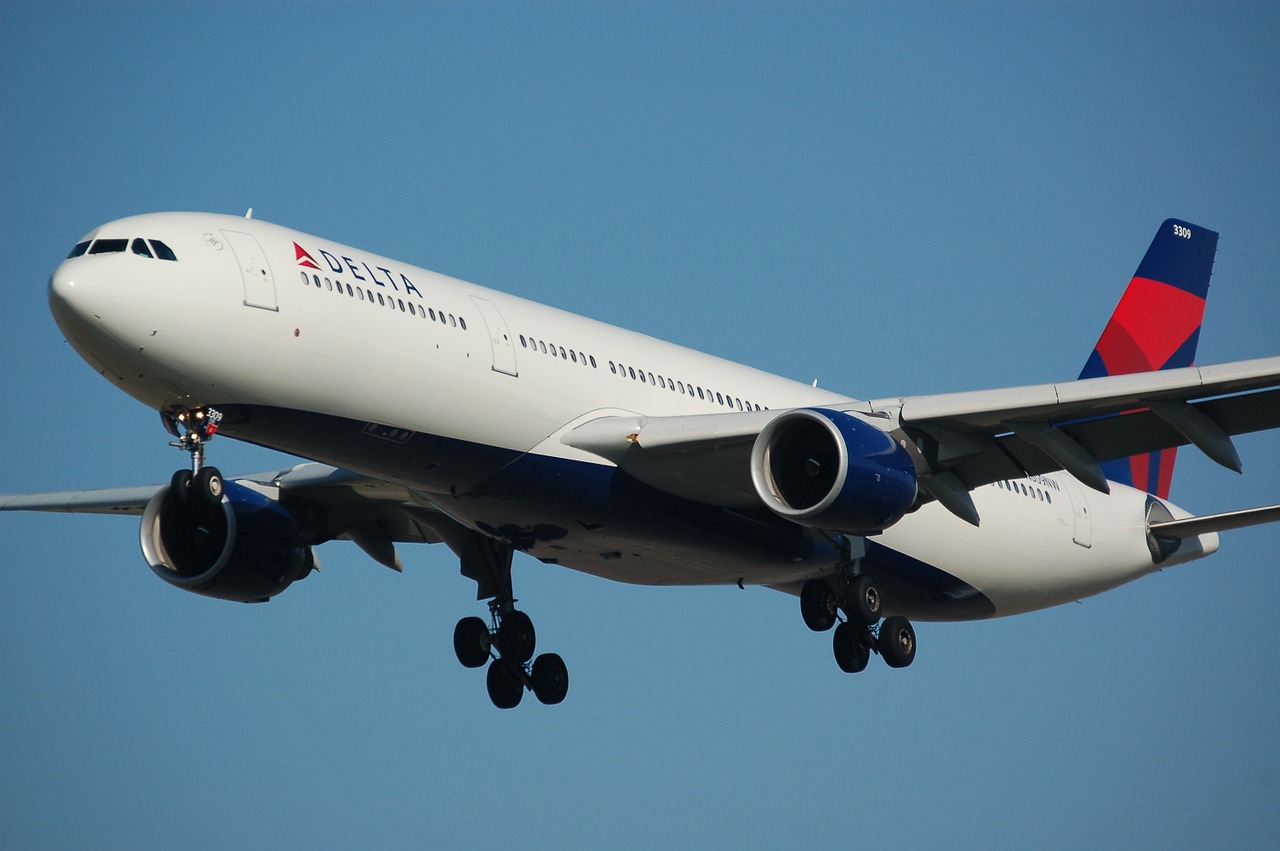 Delta resumed connections with Malpensa and Fiumicino from New York, suspended in March. United plans to return in December. Alitalia does only the Rome-New York

The Americans are back. Delta Air Lines has resumed direct flights from the United States to Italy, despite travel restrictions. The Atlanta airline is the only US carrier currently flying to Italy. Delta has a commercial alliance with Alitalia, which has only one long-haul connection, from Rome Fiumicino to New York six days a week.

From New York to Malpensa and Fiumicino

Delta suspended direct flights to Italy on March 2 and 3. On 9 September the direct connection from New York Jfk to Rome Fiumicino resumed, after the 3 August the company had restarted the connection again from New York Jfk to Malpensa. At the moment the program foresees 3 frequencies a week on both routes, ie three outbound flights and as many return flights both to Rome and Malpensa. The American company plans to increase frequencies to 4 per week with the winter schedule, which begins on 25 October next.

New flights to Atlanta and Venice in the summer

Delta’s return to Italy is part of a broader program to resume flights to other transatlantic destinations, in Europe and Africa. Delta also announced that in the summer of 2021 “it plans to operate daily flights from Rome Fiumicino to Atlanta and from Venice to New York Jfk”. Of course, the implementation of this will be linked to the mitigation of the pandemic.

No other American airline flies between Italy and the US. The United airline plans to resume flights to Malpensa in December, but it is not yet official. Norwegian’s direct flights from Rome to the US and Emirates flights from Malpensa to New York are also suspended, which could restart in December.

Who can get from the US to Italy

Travel restrictions remain in both directions. According to the Government Dpcm, from the United States it is not allowed to arrive in Italy for tourism. Travel is authorized for reasons of work, study, health, to reunite with one’s family, to reach one’s home or to reach a person with whom one has emotional ties even if not cohabiting. Upon arrival, the fiduciary quarantine regime must be respected, in a place of your choice, for 14 days.

The restrictions for going to the US

A number of exceptions escape the entry ban, including having an invitation from the United States government, being a member of the Armed Forces, documents issued by the Department of State or Homeland security that exempt from being authorized, special visas including visas Born. At the moment the traffic on the Italy-USA route is low. For this reason Alitalia canceled the Rome-Boston flight which had resumed before the summer, reduced the Rome-New York frequencies from seven to six a week, while it did not resume the direct Malpensa-New York connection scheduled for the beginning of September. .