Kuwait Airways back at Milano Malpensa from December

By fas-airNovember 6, 2021News
No Comments 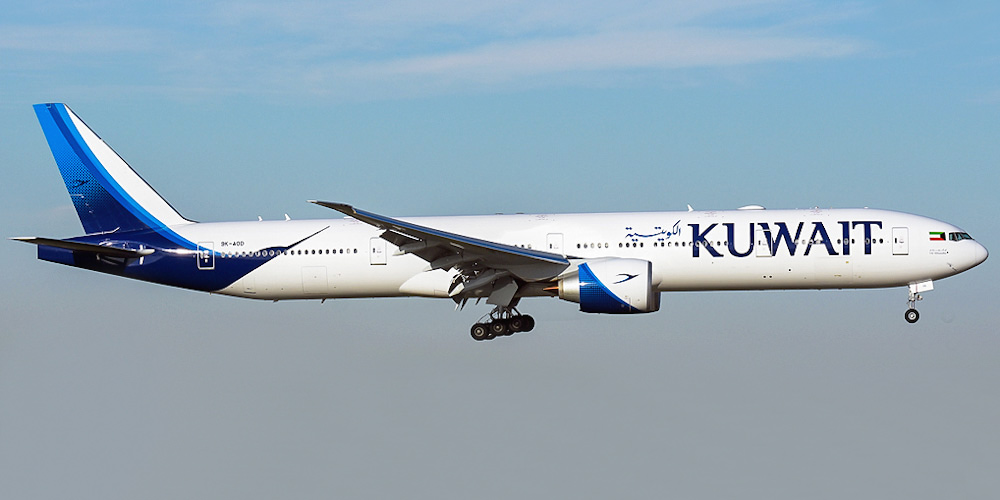 Kuwait Airways, which relies on FAS Airport Services for the management of layover and passenger rerouting, returns to operate from the intercontinental airport of Milan.

Starting from 2 December 2021, the flag carrier of the Arab emirate will return to operate with two weekly frequencies, until March 2022.

The flights will be on Thursdays and Saturdays, departing from Kuwait City at 8:20 am and arriving at Malpensa at 12.25, with a corresponding flight from Malpensa at 13.25 arriving in the capital at 8.50 pm.

With the transition to the Summer22 season, the frequencies should increase to three weekly flights.

For now the flights will be operated with A320Neo, the smallest of the Kuwait Airways fleet which also includes A330 and 777-300ER. Handling is guaranteed by Airport Handling, security by ICTS.

Kuwait Airways had started operating in October 2018 and had suspended flights from 25 February, a few days before the first case of Covid in Italy. The Middle East is an important market for Malpensa, with the presence – before the pandemic – of the major carriers, with a network gradually being restored (even Emirates has returned to operate with the “giant” A380).