Emirates A380 returns to fly to Malpensa 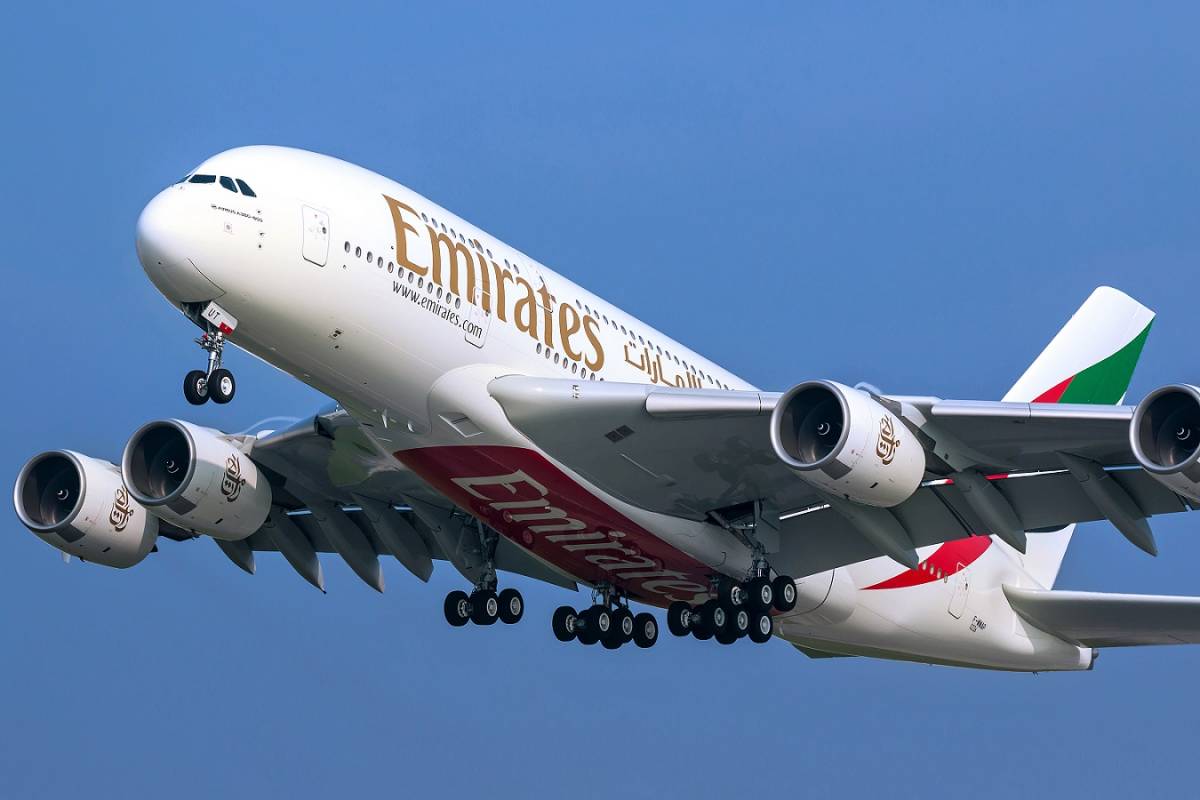 From 31 October the giant of the skies will be operational on the Milan-New York route. The UAE carrier strengthens its international network and by the end of November there will be 27 cities served by the A380 with an increase of over 65% compared to the current 16.

Emirates’ flagship aircraft, the A380, which will be deployed on the Dubai-Milan Malpensa-New York route from 31 October next, will also return to Italy. Airline decision In line with the continuous relaxation of travel restrictions around the world which between October and the end of November will lead to an important recovery path that also includes the airport managed by Sea. Thus the airline’s flagship aircraft will be deployed on more destinations over the next two months. By the end of November, 27 cities will be served by the A380, an increase of over 65% compared to the current 16, or almost 165,000 additional seats.

The A380, much appreciated by travelers for its spacious, comfortable cabins and exclusive services, will be used for tourist and business destinations: in addition to Milan Malpensa, Amsterdam, Barcelona, ​​Dusseldorf, Hamburg, Johannesburg, Madrid, Riyadh (subject to government approval), Sao Paulo and Zurich. Emirates will also launch a new route from October 1st: Istanbul.

The airline currently flies to over 120 cities, which represent 90% of its pre-pandemic network, and plans to restore 70% of its capacity by the end of the year, with more than 50 A380s returning to service. Emirates is stepping up operations across its global network to meet increased customer demand to Dubai and other destinations that allow entry without quarantine for specific nationalities and state vaccinations.

Dubai has safely welcomed over 4 million tourists and business visitors when reopening in July 2020 and with the impending start of Expo 2020, the city is preparing to welcome visitors to the largest event in the world, with a large program of themed weeks, entertainment, workshops, live shows as well as the Pavilions of the participating countries and special installations at the Universal Exposition which also sees Italy as the protagonist, to take a look at the future.