By fas-airSeptember 27, 2021News
No Comments 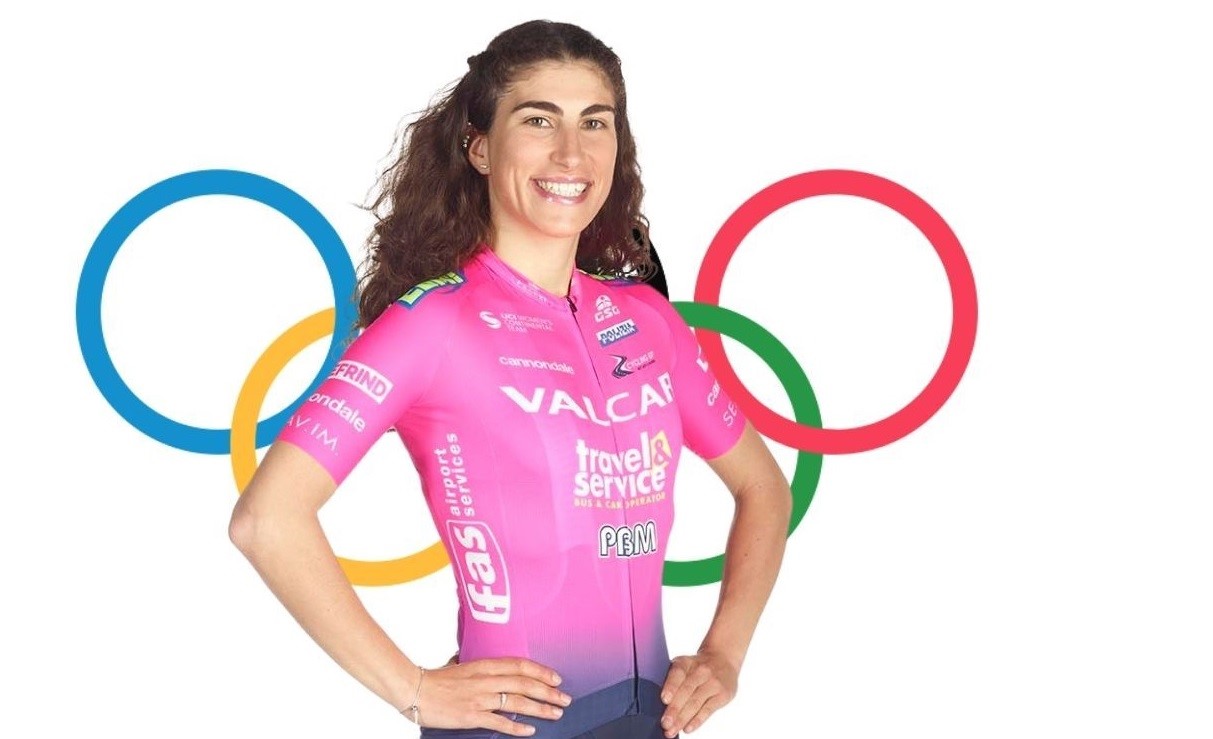 The legend of Elisa Balsamo is enriched with a chapter that to define ‘historical’ is too little. Because Elisa’s is not only the most important victory of her personal career, but also the greatest success of the last ten years of Italian women’s cycling.

Ten years: this is in fact the duration of the Italian national team’s fast from winning the most symbolic and emblematic race of the international cycling calendar, namely the road world championship. September 25, 2021 will be remembered as the date of the miracle and the beginning of the new course of world cycling with the success of 23-year-old Elisa Balsamo, winner at the finish line in Leuven who in the final sprint put behind her an authentic monument of world cycling such as the 34-year-old Marianne Vos, as if to seal an ideal handover, given that Elisa’s characteristics are very similar to those of the three-time world champion and two-time Dutch Olympic champion. On the podium was the Polish Kasia Niewadoma who took third place.

But the success of the Valcar – Travel & Service standard bearer was the culmination of an impeccable work by one of the strongest and most compact national teams in history deployed by the coach. Edoardo Salvoldi. The work of all the blues is of exquisite workmanship: Elena Cecchini sacrificed herself in the initial stages of the race as did Vittoria Guazzini, able to close an escape attempt on the Israeli Shapira. As an authentic ‘cycling teacher’ the movements of Marta Bastianelli who, as a true director, called the right movements of Marta Cavalli from Cremona, when the risk of a breakaway going away in the last 20 km was real. In the moving final Maria Giulia Confalonieri who after a match experienced in comeback gave everything on the last walls to respond to the last attacks of the opponents.

But if there is an even greater praise to be spent, surely that goes to a magnificent Elisa Longo Borghini who spent the whole day responding to the attacks of the Dutch unleashed and piloted Elisa Balsamo’s final sprint. A two-way sprint with an epic flavor: Elisa Longo Borghini takes the lead, Elisa Balsamo goes to the second wheel and Marianne Vos baptizes Elisa’s wheel. Elisa shows the cold blood of the race champion: with a nod she tells Elisa Longo Borghini to wait before giving her the way, aware that having the Vos on your wheel on a long sprint could have been deleterious. And with the times of a true master of the sprint, Elisa comes out at the right moment with the instinct of the killer: the Dutchman loses half a wheel on the shot of the Balsamo and then is unable to recover. For Elisa it is a gold medal and rainbow jersey, a jersey that the Italian national team had been missing for ten years, when it was Giorgia Bronzini who dressed it.

“I am speechless – said Elisa visibly excited and with tears in her eyes – after the last corner I did not want to look behind, I just wanted to start at the right point and go all out until the finish. I only realized I had won when I crossed the finish line. The Vos was catching me up, but then she too must have had a sore leg because I stayed in front in the last few meters. I think I’ll need a few days to realize what happened, it’s just a dream. I thank all my teammates because they all did a fantastic job, we all believed in it from start to finish, it was a perfect race. Beating Marianne Vos was something surreal, honestly: in itself this jersey has great value, but being on the podium with two champions like Marianne Vos and Kasia Niewadoma is truly something fantastic. I thank everyone: my boyfriend, my team, my coach, my nutritionist and above all my family. Without all of them, I probably wouldn’t be here today. “

Here are the words of the other Valcar athlete – Travel & Service Vittoria Guazzini: “I’ve stopped crying now – says Vittoria – Elisa deserves it, I knew she could do it, but in such a 160 km race everything has to be done well, but I never had any doubts. We were a very strong team, I gave everything while I had, the others did the rest.”