Volotea: new flights to Greece and France from Turin and Palermo 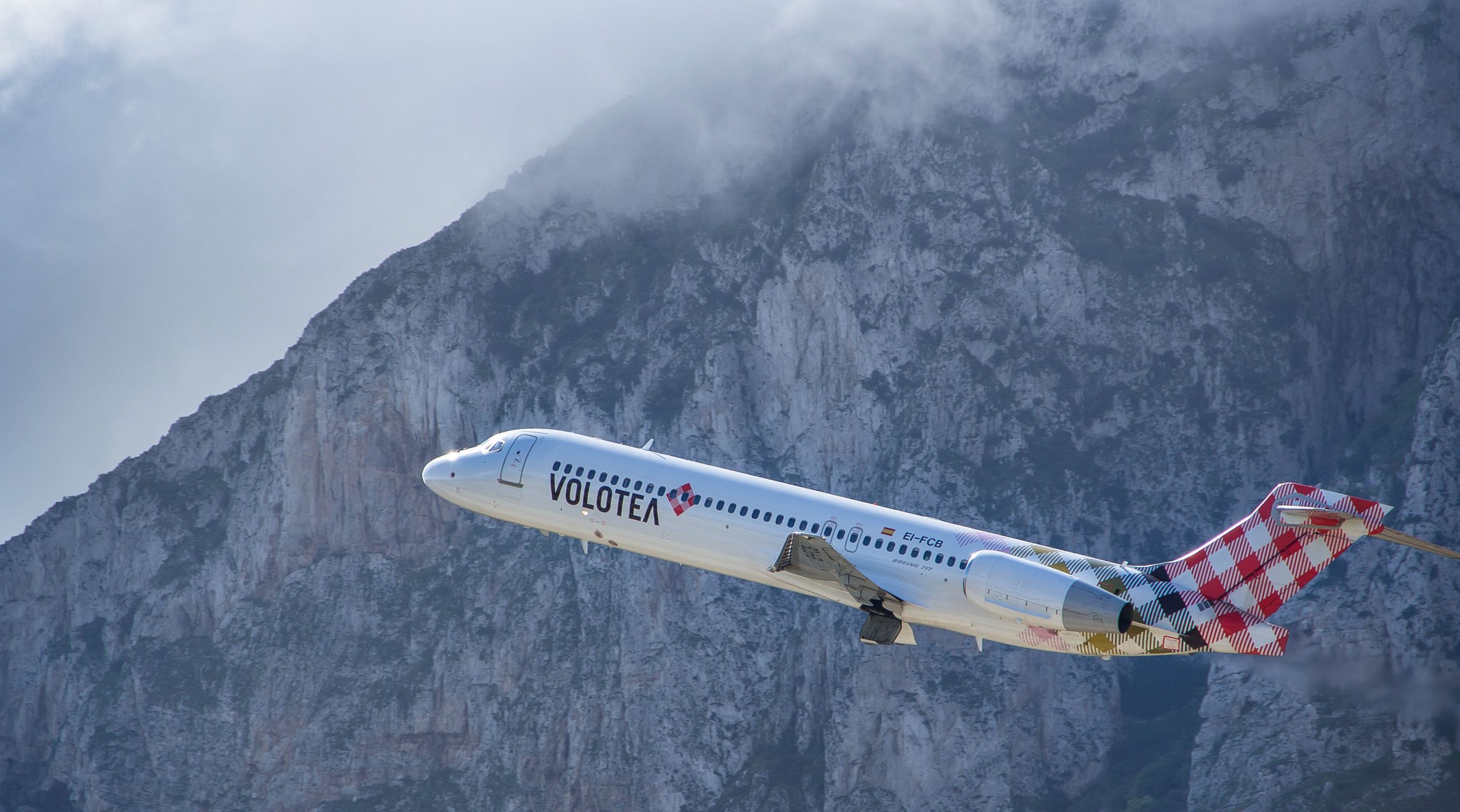 With the summer timetable, Volotea has announced new routes that have their hubs in the airports of Turin and Palermo. Two new international connections departing from Caselle: the one to Athens, which will debut on May 27, and the one to Santorini, active from July 4.

The Turin-Athens will have two weekly frequencies, every Monday and Friday, and provides for an offer of 12 thousand seats, while the one for Santorini will take off every Monday, with a total offer of 6,800 seats. Thus, the destinations that can be reached from the Piedmontese capital during the summer months rise to 11 compared to 8 in 2019, for a total offer of over 240 thousand seats for the summer of 2022, 27% more than in the period April-October 2019.

From Turin the largest network ever “The summer season – comments Andrea Andorno, managing director of Torino Airport – will offer the widest network ever, in terms of destinations reached and frequencies operated. The strengthening of the offer on Greece by Volotea – he adds – represents an added value for our airport, from which 4 Hellenic destinations of great attraction for the tourist segment will now be accessible thanks to the airline: in addition to Athens and Santorini are in fact, Skiathos and Mykonos are also confirmed ”.

The Palermo-Lille Also on May 27, Volotea’s new international connection will also start from Palermo to Lille, in French Flanders. The flight will take off every Friday, with more than 7,700 seats on offer for sale. With the announcement of this new section, more than 267,000 seats on sale for the summer of 2022 in Palermo rise to more than 267,000, where the company ranks second in terms of the number of active connections. “After launching the Palermo-Deauville a few weeks ago – comments Valeria Rebasti, Volotea country manager Italy & Southeastern Europe – the new flight will further strengthen the axis between Sicily and France, towards which the active routes increase to six from Palermo “.