Ryanair and EasyJet in the top ten safest carriers of 2021

By fas-airJanuary 9, 2022News
No Comments 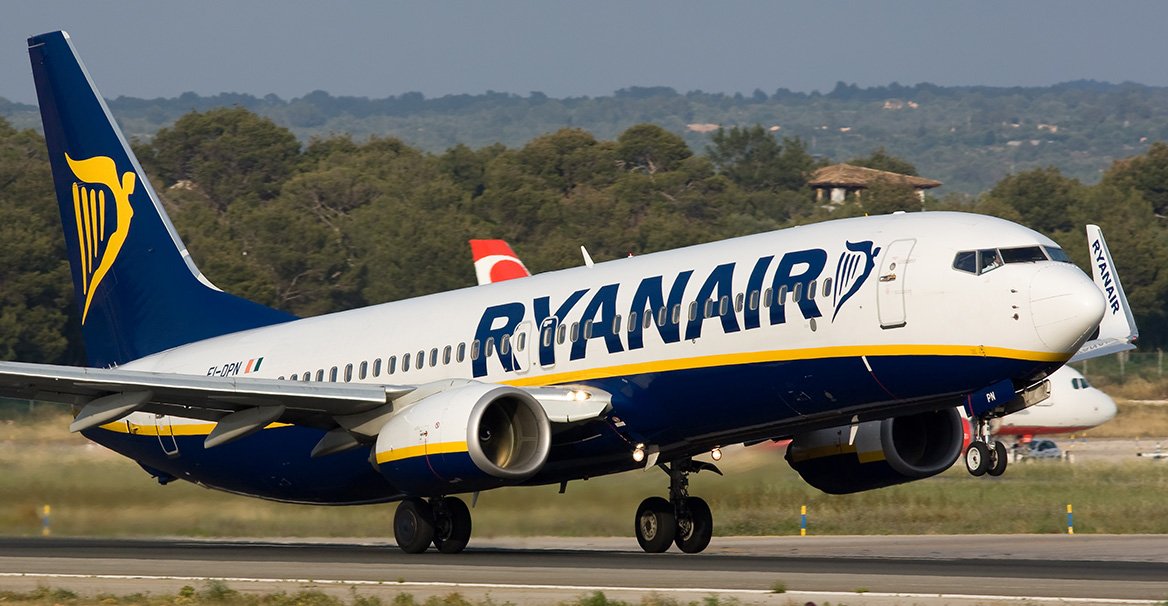 A great result for easyJet and Ryanair. The two low cost airlines have in fact finally found their place in the top ten of the safest airlines in the world of 2022. The ranking is drawn up by Jacdec, the autonomous body of Hamburg that studies aviation safety and which once again crowns Emirates at the top this year of the ranking.

Very accurate ranking, since the safety index attributed to each carrier takes into account about thirty variables, from accidents that have occurred in the last thirty years to the safety of the country in which the carrier operates, to other criteria relating to individual companies.

Ryanair climbs to ninth place
But let’s get to the surprises of this year. If Qatar Airways is in tenth place with a safety index of 89.24%, the first of the low cost airlines we mentioned earlier does better than it: Ryanair, which takes ninth place in the ranking with 89, 48%, while the year sip was only thirteenth.

In eighth place, continues corriere.it, we find the American low-cost Spirit Airlines, while seventh is still a US company, the largest among the low-cost ones. We are talking about Southwest Airlines, the carrier based in Dallas, Texas, whose safety rating was 90.1%.
Sixth was Air Canada, whose safety index is equal to 90.9%, but the real surprise is in fifth place, where easyJet is rightfully placed, thanks to a safety index of 91.28% that makes it rise in the Olympus of carriers, while last year it was not even mentioned in the Jacdec rating of the top twenty.

Slightly higher – 91.55% – is the index of Delta Air Lines, fourth in the rankings. Better than her, even if by a whisker, another star and stripes company, the low cost Jetblue with 91.61%.
Drum roll, and great leap forward compared to 2021: KLM is silver medal, with an index of 91.28% (last year it was sixth). To precede it, at the top of the ranking, a confirmation: that of Emirates, once again first of all with a safety index of 94.75%.

Both Ryanair and Emirates have been relying on FAS Airport Services for several years for the management of passenger layovers and rerouting at all the main airports in Italy!